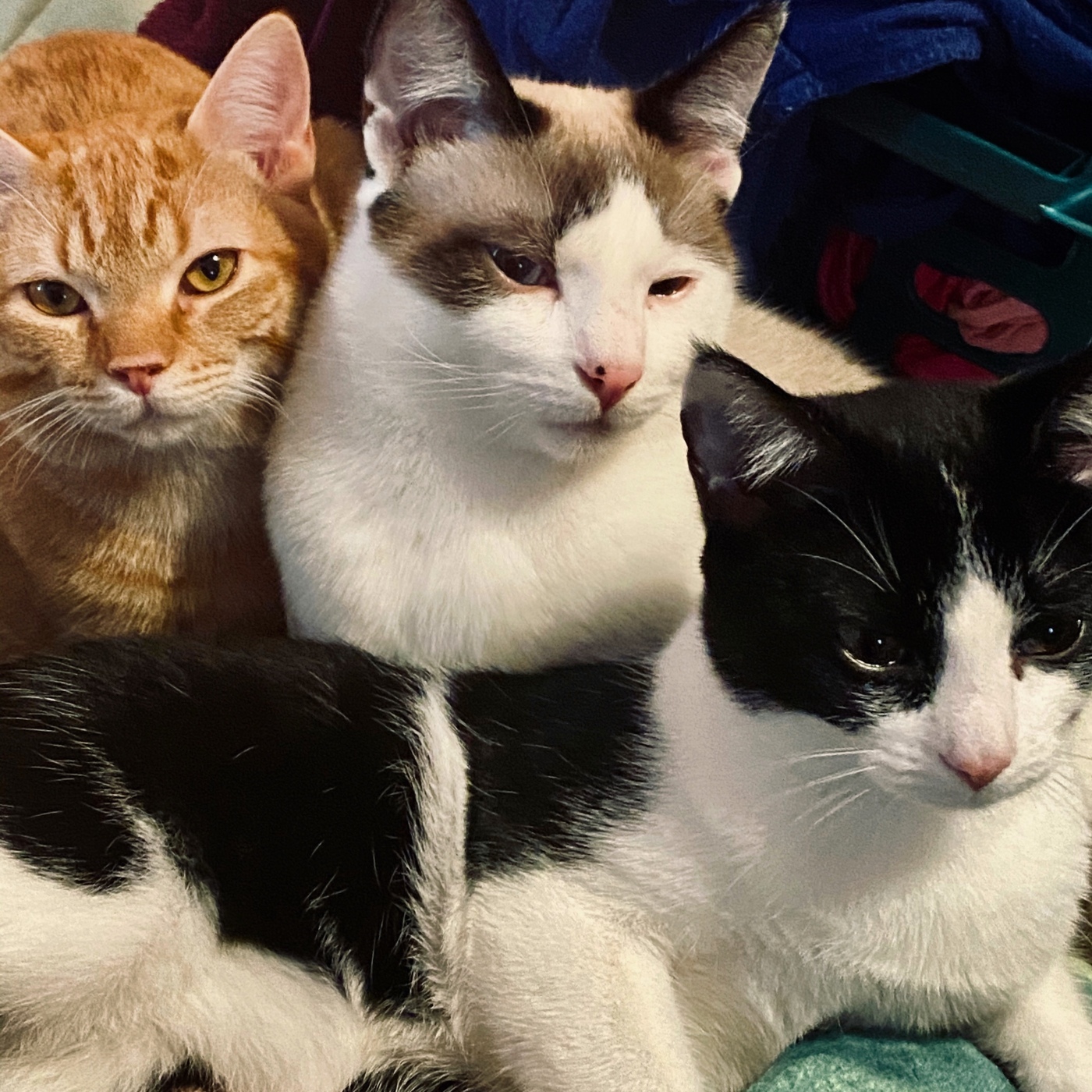 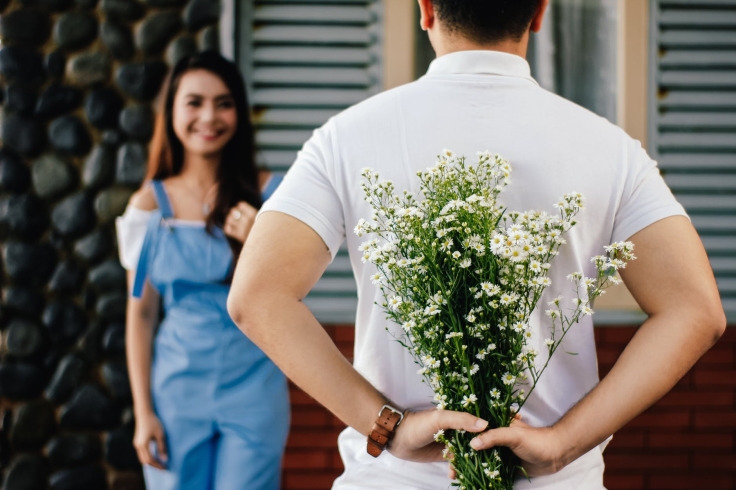 I believe that men and I guess woman but I speaking as a woman so. Men should have to fill out an application before they get a date. I want reference!

Just because you buy dinner does not give you a pass to grope me! It’s not like a fucking down payment. Don’t think that if I hug you it means more.

I am nice and I hate conflict. I hate to be mean. So it makes it hard when some one does something that I don’t want. I have drove away from a groping date. Before I pull out I hit block. Is that right no! It’s not. I do what I hate when it’s done to me.

I have had some one tell me I am just not for them. It hurt worse then being blocked. The words hurt. It felt like just like when I was married. When he said I just don’t want you.

When I go on date and they ask me about my ex. I just say he fucked my best friend. Then the conversation is over. There is so much more but I will never talk about.

I have gotten to close to some. I told them my dark past. In there meanest they have used it against me.

I have no idea what has happened in this crazy world. Many days I just give up. I rather just stay single.

I have heard stories from my guy friends that woman are just as crazy. I could image that. Maybe we are all crazy became we have to deal with crazy ass men!!! Lol

Start a Blog at WordPress.com.