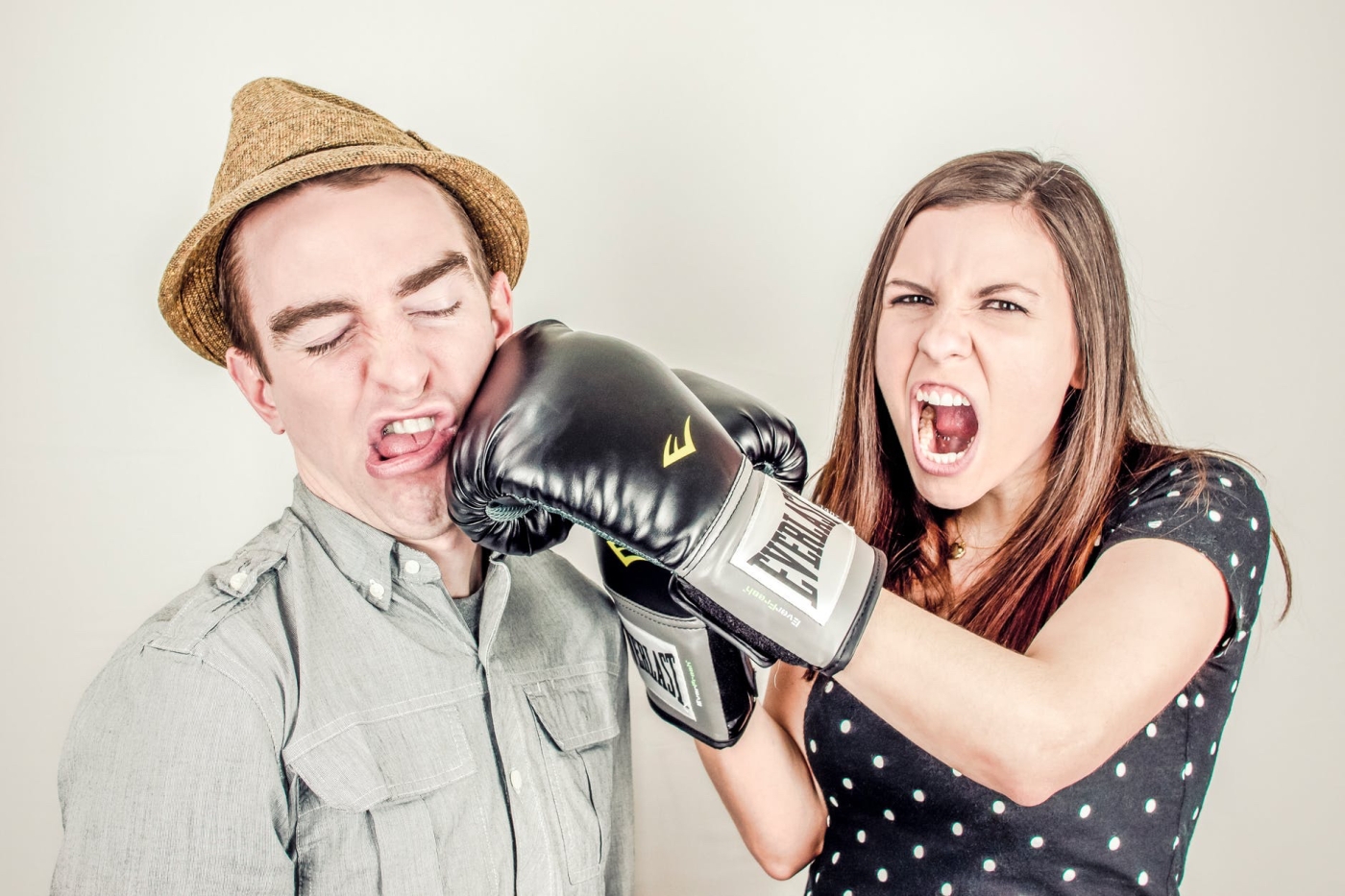 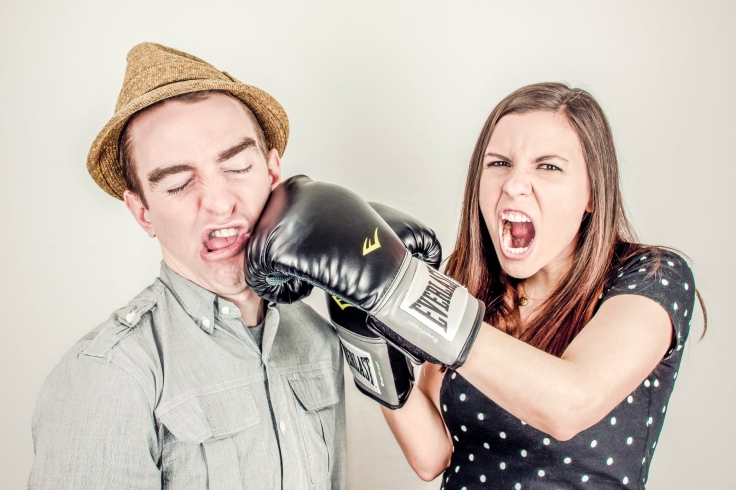 Those are the words I screamed at him on the day my life fell apart. I said, “…But I am not dead!”

I woke up to the sun shining on my face I looked at the temp, which read 70°F; not too bad for May, or June in New Hampshire. One would think that I would remember the month my life fell apart. I know it was before August because that would have been our 12 year anniversary . I checked my Facebook, as I always do in the morning. His post read, “I woke up and it was foggy”…odd the sun was out. He then said, “I need to go for a walk.” I asked, “What’s going on?” He replied with one of favorite song lyrics, “I am stuck in colder weather.” 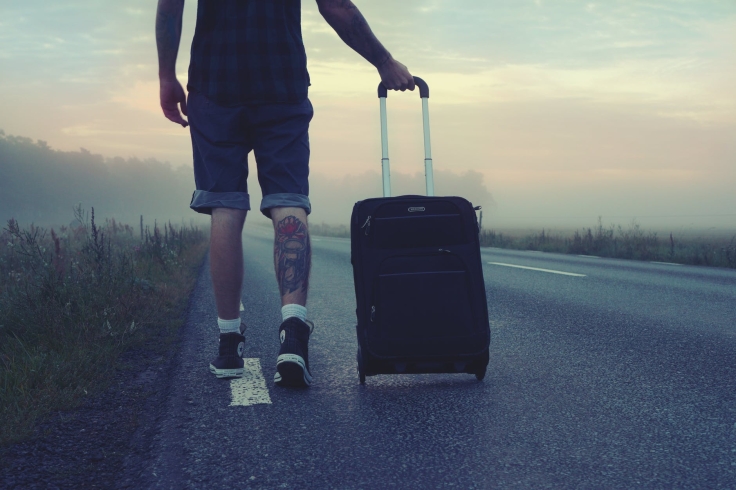 I had left him 4 months earlier when I found him cheating with a mom, from a team that my son was on. She was married with 5 kids.

I packed up the house, the kids, the dogs, the cats, and all the boys’ clothes. I called my parents who live two and half hours away. At 10:30 at night I said, “Come help me! I leaving him and I need your help!” No questions asked, they jumped in the car and helped me get everything.

Now, this is when the fun starts. I didn’t eat for like 6 days. I would try to put food in but my tummy wasn’t having it. I dropped 50 pounds in a month and all my hair fell out. He begged for me to come back. He filled me full of lies….Pure lies (later he will tell me this).

So he came to my parents house and moved us back after a week. Me, not knowing what was really going on, the minute I was back, he said, “We need to go to marriage counseling.” I was confused. He was different. Something had changed. He became a different person; not the man I married…not the man I have been with for 12 years. 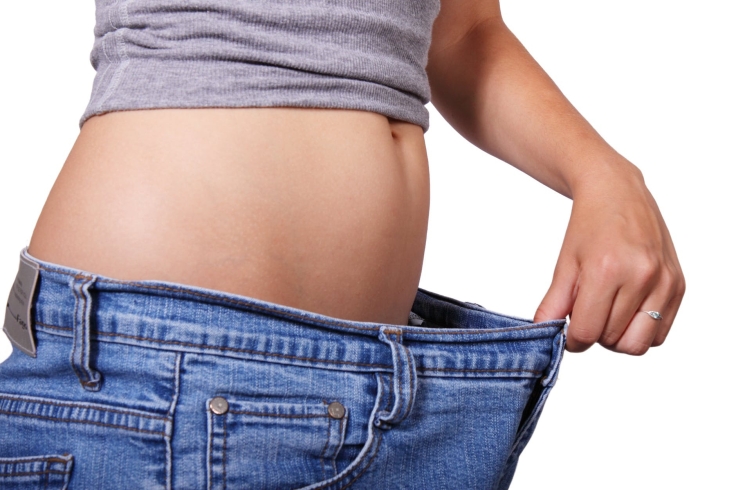 “Ok. So marriage counseling it is,” I said. We would go once a week. Come to find out, he lied the whole time to the counselor. Still, to this day that confuses me. In this 4 months he made me fall in love with him. He became a person I didn’t know. But I liked it a lot. I would say we had a loveless marriage. I always thought he would grow on me, but nope, he didn’t. So he made me fall in love with him just to destroy me. Why? I still don’t know why.

Now this is the fun part. As I was going threw this odd part of life, I talked to (who I thought was) my best friend. She was also going through a divorce. At one point we were all “married couple” friends. She was much younger then us but, as she would say, she had an old soul. So in the 4 months that he was lying to me, and everyone, he was involved with her….

Start a Blog at WordPress.com.